Just added to your cart

The Importance of Healthy Sleep

The science of sleep is clear—adequate rest reduces all-cause mortality, including cancer, autoimmunity, depression, and chronic inflammation. Researchers have discovered that sleep plays a critical role in immune function, metabolism, memory, learning, and other vital functions. Sleep is fundamental to health, and insufficient, irregular sleep patterns can become a risk factor in the development of many degenerative diseases. Biomarkers such as blood pressure and cholesterol are often abnormally elevated when circadian rhythms (sleep-wake cycles) are disturbed and return to normal once sleep patterns are restored. The bodies inflammatory response can also be negatively impacted by lack of sleep. In fact, one of the ways to restore healthy inflammatory levels is sleep.

Sleep is the period of a “forced fast” that allows "housekeeping cells" to clean up the disorder that builds up in and around cells. Energy-intensive systems like the brain produce byproducts such as non-functioning proteins that need to be cleared out of a cell for it to function normally. As we rest, our body takes advantage of this time to renew tissues and cells. A good night’s rest is something we all treasure. After sleeping undisturbed for eight-hours, we experience a sense of renewal and vigor. Until recently the consensus on why we sleep rested on anecdotes, historical perspectives and EEG measurements of brain activity. A newer theory among neuroscientists is that the brain needs to build up energy for information storage. It’s estimated that the nervous system processes 400 billion bits of information each second all while maintaining the body in a narrow physiologic state of equilibrium-Goldilocks principle.

As we sleep, memory traces from the day, carrying important information for our survival, are strengthened and assembled into new connections. Sleep allows us to expand the number of states we can get into which promotes brain plasticity. If we think of the brain in evolutionary terms, we have a better sense of why sleep would help us survive and navigate our environment. 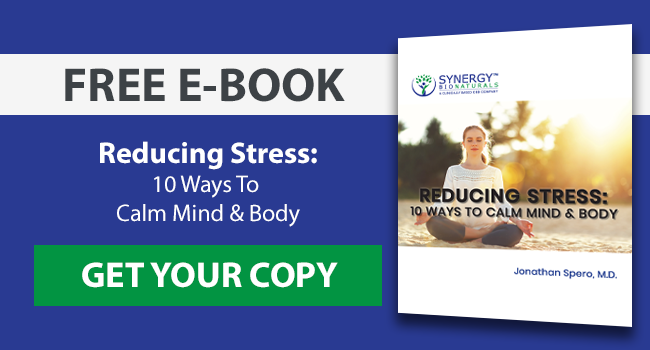 The Learning Process and Sleep Learning and Memory are often described in terms of three functions.

Each of these steps is necessary for proper memory formation. Acquisition and recall occur only during wakefulness, but memory consolidation takes place during sleep through the strengthening of the neural connections that assemble into memories. Although there is no consensus about how sleep makes this process possible, many researchers think that specific characteristics of brainwaves during different stages of sleep are associated with the formation of particular types of memory. Scientists have been able to identify the “architecture” of normal sleep which is measured using an EEG or electroencephalograph. The device picks up and tracks brain waves. What the data reveals is that sleep occurs in a series of cycles, each lasting about sixty to ninety minutes. A typical sleep pattern is about seven cycles during the course of a night. Serotonin helps the body sustain deep sleep.  Serotonin is used to create the sleep hormone melatonin which influences sleep-wake cycles (circadian rhythms).  If someone is falling asleep and waking up tired, this could be a result of low serotonin levels. Nutritional deficiencies, excessive caffeine intake and anxiety can interfere with serotonin systems resulting in abnormal sleep patterns. Researchers studying the habits of individuals experiencing insomnia noted that sleep occurred faster when subjects underwent a bedtime ritual that included relaxing the body. The body follows the mind and mind follows the body.

Here are some bedtime tips to get you Healthy Sleep: Sleep is a Rose as the Old Persian saying goes. In Traditional Chinese Philosophy, a flower is a metaphor for a state of being that takes patience and time to cultivate. Fear, anger, spite, and malice are like weeds that grow without effort that must be tended to if you’re hoping to make room for the flower of radiant health & well-being.